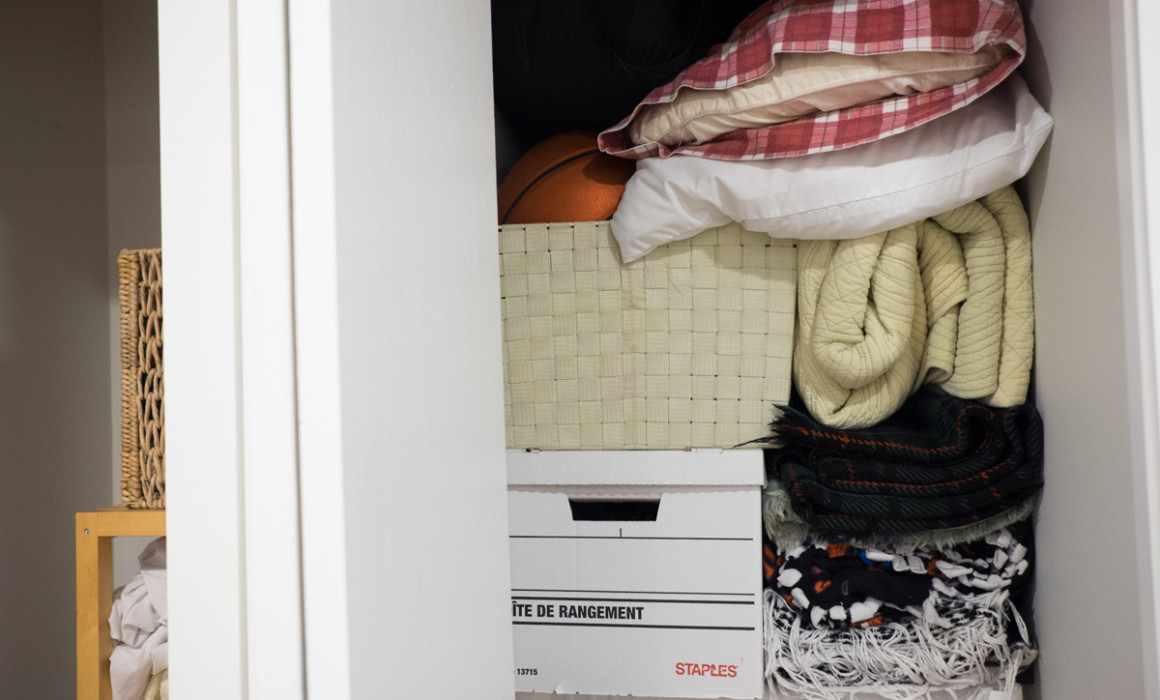 My body does not bounce back like it used to.

Turns out all those people barking at me with “one day you’ll lose your metabolism” this, and how they remember when they could eat like me that, were actually onto something.

As I round the corner on my 28th year on this planet, my most comfortable jeans fit a little tighter, shirts that used to fall nicely seem shorter… Something has happened.

When I was a teenager, I ate like a horse. That’s because my body actually needed it. As fast as I was piling it in, I was burning it off. I was playing basketball, volleyball and track & field – in America. Unlike many of my Canadian friends in northern B.C., sports are taken very seriously. If you weren’t as fast or as aggressive as your friend, you were cut from the team to make room for someone who brought the fire. I loved it. We trained as a team, won as a team and lost as a team. Even more than I loved to win, I hated to lose.

The coach and basketball parents took fuelling seriously. When I was playing varsity basketball, parents would rotate hosting spaghetti dinners on nights before games. It was glorious. They whipped up enough pasta, garlic toast and salad to feed 24 teenagers.

We practiced six times a week for two hours each day. We ran drills lovingly called “suicide sprints.” The other awful one was called “sweet sixteens,” where you’d have to run back and forth along the width of the basketball court 16 times. If coach saw one person slacking off, the entire team would have to line up again. We had lifting sessions in a weight room that was more advanced than my current gym.

It was a gruelling experience, but I looked like a damn gazelle. And man, could I play. I still have vivid dreams of playing high school basketball games. I’ve yet to match the high of reading an opponent’s eyes, anticipating a pass and leaping out to steal the ball.

I can’t steal much these days. I know I’ll never get back to the level I was at in high school. But I am determined to get to a point were I can play recreational basketball and not feel like a fragile 90-year-old on her deathbed. Today is day two of my fitness journey, but please don’t worry. I will not upload progress reports because I literally can’t think of anything more boring. I probably won’t even type the f word again. Kudos to you if you’ve made it this far down my memory lane post.

One day I’ll play basketball again. Even further down the road I’d like to try coaching. I can’t relive my glory days, but I can help others compete at their highest level and maybe even quietly bask in the intoxicating glow of their victories.