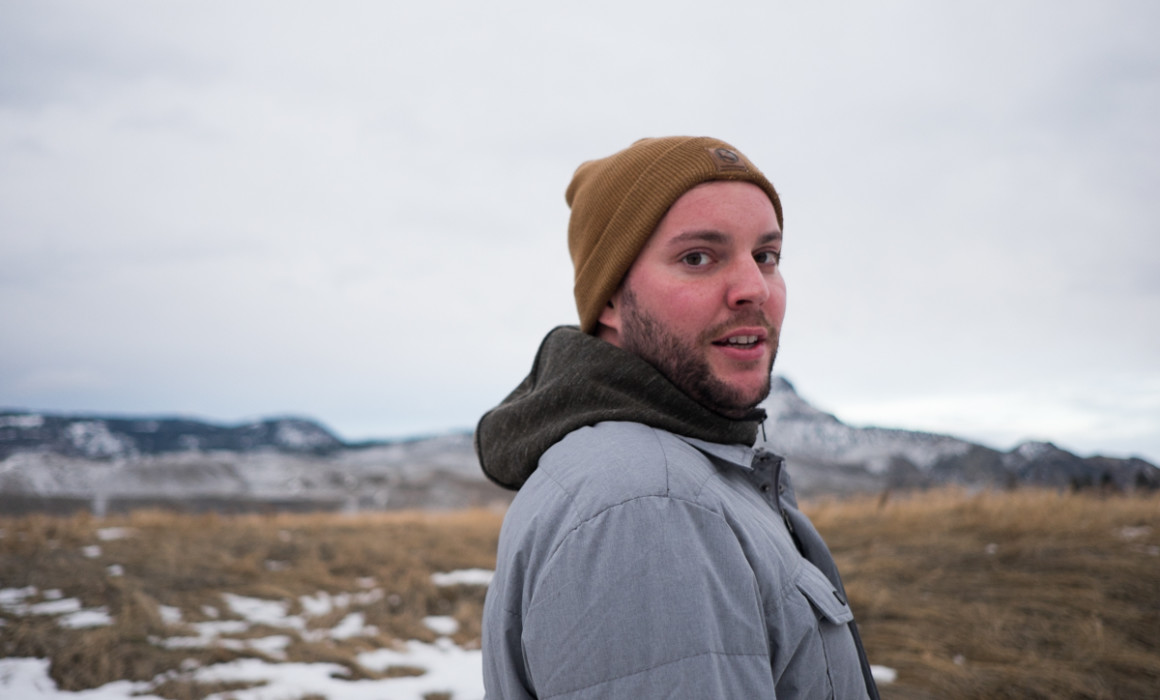 I’m running behind on this post, so I am going to keep it short and (hopefully) to the point. As midnight continues to rap on my forehead, and prod me between the shoulders, the only thing I can think about is how important friends are. Real friends. I mean the ones you stay up until 3 a.m. with telling incomprehensibly embarrassing stories made of pure blackmail ammunition. Cheeks ache, tears stream down your faces as you cackle and try to remember how on earth you did something that stupid.

We can’t escape our family. We love them and they love us. In part, this is because we have to. No one is going anywhere and eventually you grow out of the sibling rivalry and away from the teen angst years. You stop trying to undermine your parents and miraculously surrender and accept you’ve loved one another more than anything this whole damn time. Everyone was just was too stubborn to show it.

Friends are another story. We are drawn to people we need or relate to at a certain point in our lives. Often friends fall out of touch. People grow up, others don’t. Habits change and life trajectories split. A true friendship is magnetic. It’s a force that can carry the bond across years, countries and hardships. For as much love there is in this life, there’s as much pain. Friends hold each other up when life starts wildly swinging and lands a devastating blow. Take care of your friends. Chances are you’ll be there for the hardest things in life they go through. 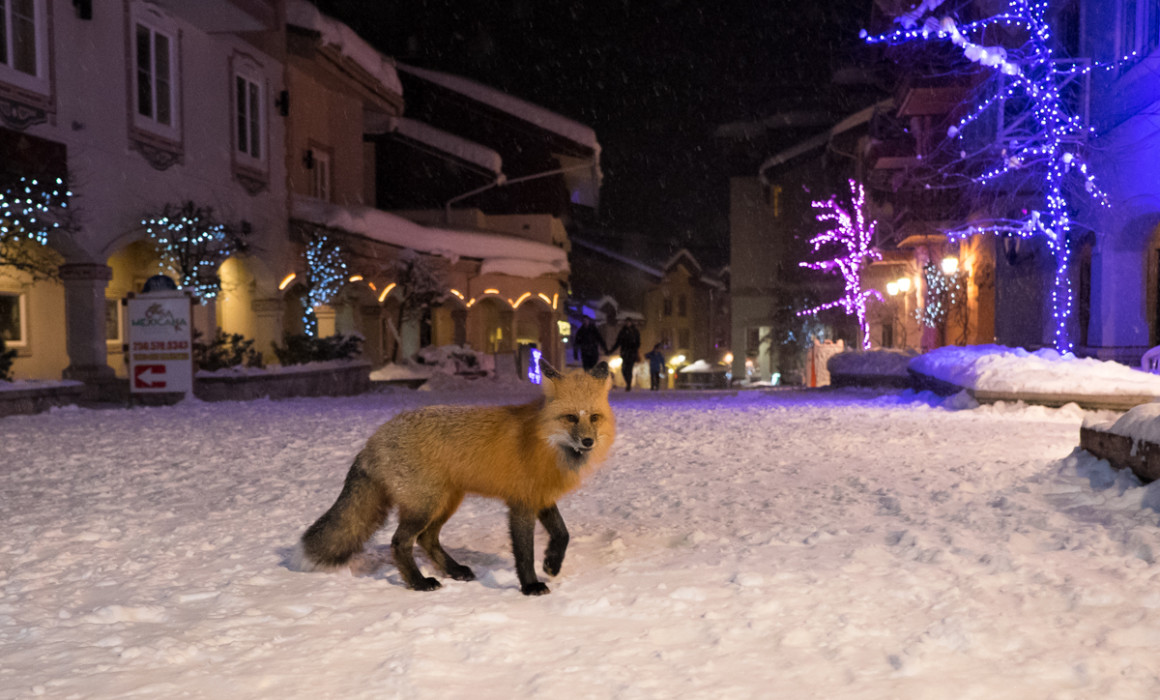 I am incredibly lucky to have kept in touch with one of the greatest friends I’ve ever known. D and I met in high school and were immediately inseparable. Now, after nearly 10 years of living back in Canada, he’s finally made it over the border for a visit. I’ve been waiting for this for a long time. I’ve been positively vibrating with excitement since he arrived. We didn’t miss a step and have been carrying on like the rascals we were in high school.

But life is strange and has this way of knocking you down only to remind you that there is no such thing as being in control.

While riding the emotional high of his visit, I was shaken nearly to the core and narrowly avoided a serious accident on an icy road up to the local ski hill. You want to think you’ll be able to react quickly in pivotal situations, but it isn’t that easy. We were driving safely and doing nothing wrong. We hit a bit of ice and in an instant we were sliding. No one was hurt. The car was fine. We were stopped for about 15 minutes and after a quick whip around, we were back on the road.

This spurred terribly cliche conversations about living life to the fullest and always thinking in the now, because the later isn’t guaranteed. It’s a tired and vague notion but I’ll be damned if it isn’t true. Love fully and be brave always. Tomorrow may not come.