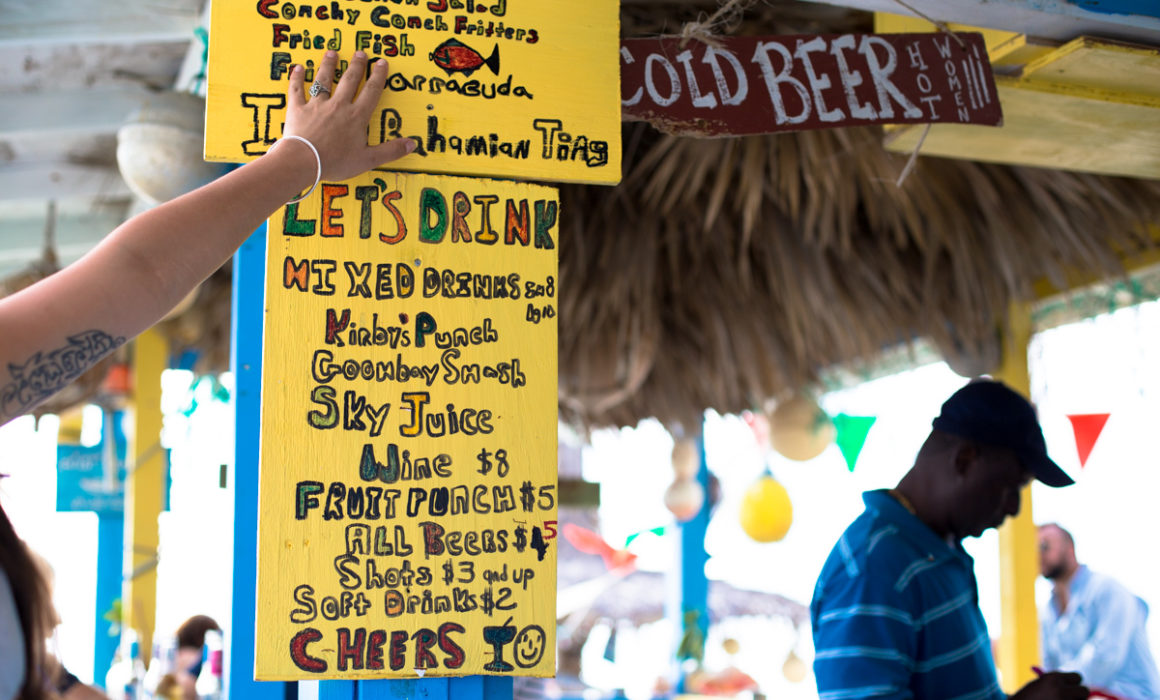 Minimalism has been on my mind for a while.

Clutter drives me up the wall. Excess stuff fills my head with fog and often I catch myself simply rearranging things in an attempt to bring some order to the space around me. Realistically, I should be just getting rid of most, if not all, of it.

Growing up in the suburbs of midwestern America, going to the mall was a pastime. It was the thing to do. I’d connect with three or four friends, someone’s parent would drop us off and we’d walk around for hours. Sometimes I’d buy little trinkets, cheap makeup, t-shirts with immature slogans on the front, or eat at the food court, but I always left with something. Thinking back now, it was such a waste of time. I could have spent those hours learning a new skill, spending time outdoors, or playing sports. I won’t be too harsh on teenage Kim, but it makes me shake my head now.

These days it seems I’m pressed for time every day. I have precious few extra moments to spare and I certainly don’t want to spend them at the mall. In fact, the thought of going to the mall just now made me pout.

I aim to turn these observations into action. In order to combat the clutter that makes me shudder (I’m awful), I’ve made an agreement with myself to only purchase high quality, well-made clothing. Cheap clothing plays a big part in the clutter game. Somewhere along the way I was caught in the “fast fashion” trap of buying very cheap clothing that doesn’t last long. After wearing it a few times, it no longer hangs right and is essentially worthless. When moving into this current place I managed to rid myself of several large garbage bags of clothing. Have I once went looking for a shirt that is no longer there? No. Do I even remember what I got rid of? Not really. Looking into a closet that isn’t overflowing with items is extremely satisfying. Since the purge, I haven’t purchased any clothing that was unneeded or cheaply made.

A lighter environmental footprint, financial savings and supporting ethically made clothing are all part of minimalist ideals. Personally… I am behind all those things, but at this moment in time, I’m fighting a war against clutter and I don’t give up easily.

The photos are entirely unrelated. I just finished an edit of some holiday photos, so that’s what you get this week.