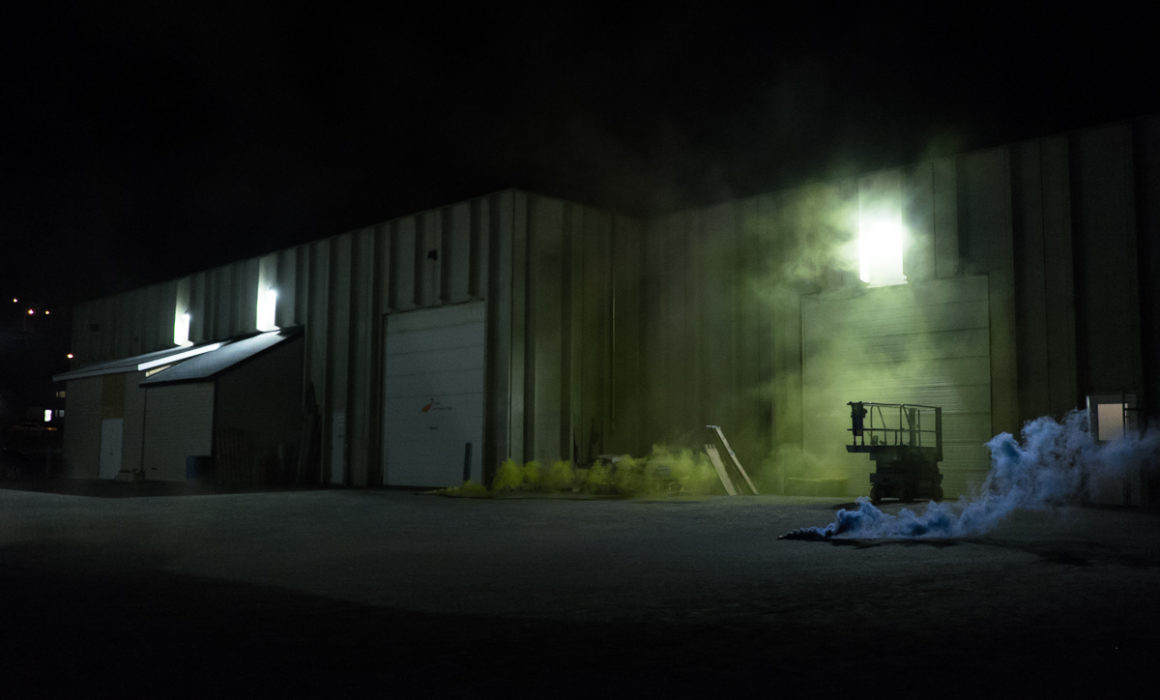 Simplicity: Ironically enough, much of what we spend time and money on is aimed at achieving simplicity. It’ll come as hard news to hear for some, but that gadget that’s touted to help you do dishes faster probably won’t do any better than good old fashioned scrubbing. That fancy vacuum won’t stop you from dropping crumbs on the couch. Only you can stop that. Only you can catch the crumbs.

The sale of simplicity isn’t anything new. Manufacturers and advertisers have been onto this since the beginning, and that means we should know this too. Yet we still get caught in the trap of thinking a thing will solve our problems, cut the annoying tasks in half and leave more precious time for other, more fulfilling things.

Sometimes, the trash just needs to be taken out. No amount of distraction or shopping will change that.

I’ve been very silent over the last month due to an intense job search. It left me feeling mentally and physically exhausted with no energy to continue my blog. It may be obvious to anyone who’s been in the game for a while, but, life doesn’t stop because I need to find a new job.

On the contrary, everything gets heavier, rain falls harder. New and baffling problems appear out of nowhere. The ambitious to-do list becomes dusty, stagnant. Simple setbacks turn into major annoyances. Things that normally roll off your back become luggage.

I became weary but didn’t stop climbing. I reached the peak. I have a new and exciting full time job starting in one week. I did my taxes. I took on a few new photo jobs.

I suspect it never gets easier, but a person gets better at managing it all.

Let your imagination run wild, but the images below were taken for a Habitat For Humanity fundraiser and RCMP were in on it.